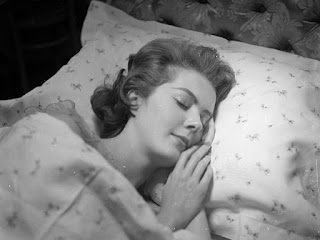 ATP - We all know the things we do that are bad for us - smoking, drinking too much, eating junk food.
But a new study has revealed that there may be hidden dangers in the things we do everyday, and don't even think about - such as sitting down and sleeping.
Sitting in a chair for more than seven hours a day, and sleeping for more than nine hours a night were particularly damaging when combined with other risk factors, the research suggested.
Scientists have now called for those activities to be incorporated in a list of behaviours known to increase the risk of premature death.
They appear in a catalogue of six factors that raise the chances of dying early:


The findings were published this week journal PLOS Medicine. The authors wrote that “some risk behaviors tend to cluster, particularly in certain patterns, and that the joint risk could be much higher than the sum of the individual risks."
Smoking was found to be the most dangerous single risk factor on the list. Heavy drinkers who said they consumed more than 14 alcoholic drinks per week did not increase their chances of dying early - but those who combined heavy drinking with smoking nearly tripled their chances of premature death.
And when the same subjects also reported getting either too much - or too little sleep - the odds of an early death were nearly five times greater.
It means that even when the individual risk factors are low, they can have a deadly effect when combined with others on the list.
More than 230,000 people aged 45 and over took part in the six-year study in Australia.