The Federal Government, through the Code of Conduct Bureau, Today  arraigned a former Minister of Niger Delta, Mr. Godsday Orubebe, on four counts of false assets declaration and bribery. 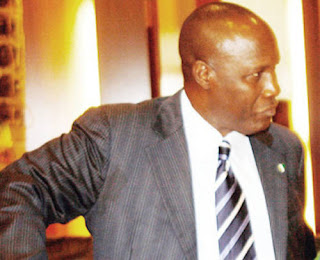 Orubebe, who was arraigned before the Justice Danladi Umar-led Code of Conduct Tribunal, pleaded not guilty to the four counts preferred against him.
Justice Umar expressed disappointment at the failure of the prosecution to present its witnesses immediately after the arraignment on Monday.
He adjourned till November 26 ‎with warning to the prosecution to come with all their witnesses on the next hearing date.